I must first tell you that I created this video trailer myself. I am not a professional. The footage and editing is original, though. The music was created from scorefitter. The characters who modeled for the cover of Paraworld Zero were kind enough to "act" in this video trailer. Secondly, I should mention that I'll probably post an extended version in 2-3 months from now. My original vision was to have a mini-movie with voice overs, acting, etc., but I just don't have the time to create the background music and sound effects right now. The footage and most of the editing is finished. So I hope this 2-minute trailer will whet your appetite for Paraworld Zero and give you something to look forward to when I get the extended version finished. 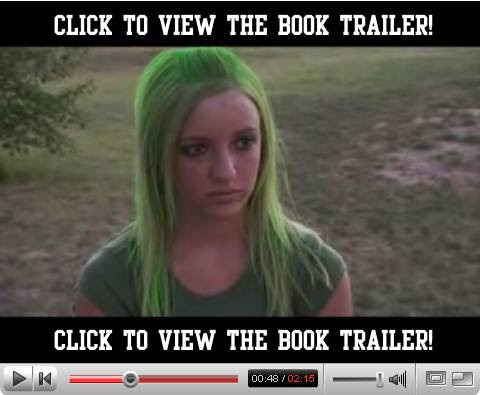 By the way, over 5 million people will hear me on the radio this week. I did 18 radio interviews on Friday, which will be played on hundreds of radio stations across America. Whew! Oh, and one last thing... my niece wrote an essay that won her a $2,500 allowance to see the premier of The Spiderwick Chronicles in Hollywood. Good job, Amanda! I've read the books and I've met Holly Black, so I'm looking forward to the movie.
Posted by Matthew Peterson at 12:05 AM

What an interesting way to get people interested in reading! Book trailers are like movie trailers, but for books! You can find them all over the internet now, but here is a site that's featuring them on YouTube. http://www.youtube.com/booktrailers